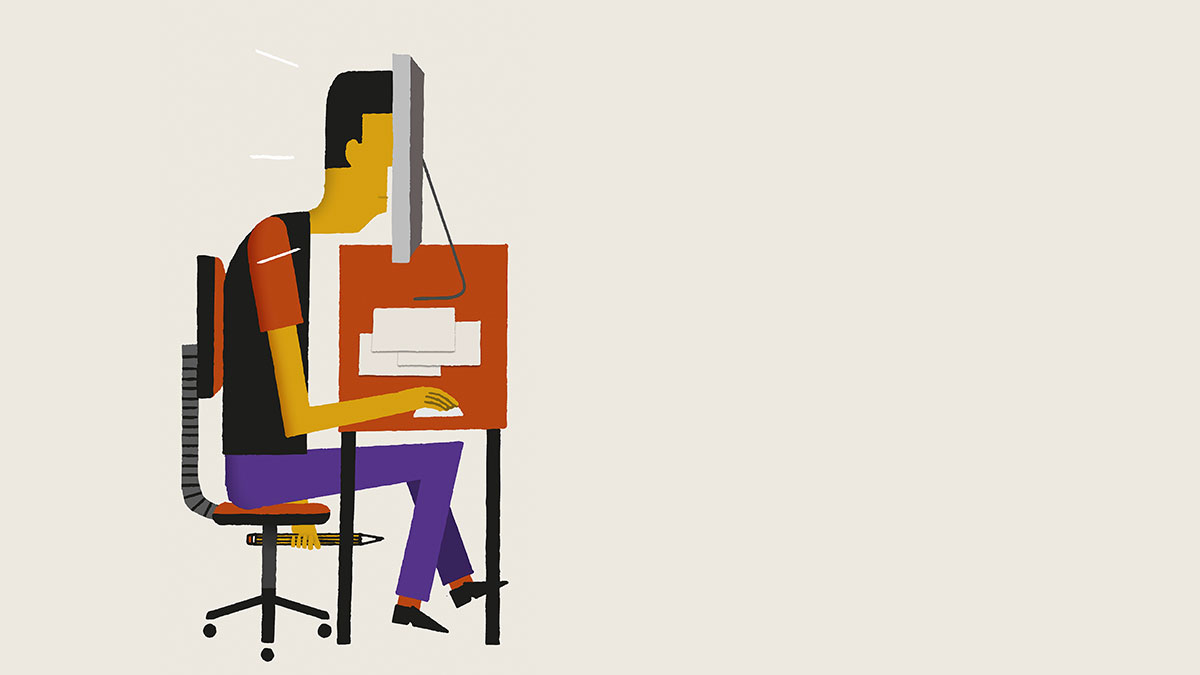 At times due to many reasons, we are headed by a person who is not so competent technically and otherwise. The person may have reached that position due to:

1. Lack of another competent person available so was chosen as the best option out of the only option

3. The person is good technically but incompetent in people skills which get discovered later after talent drain.

I have seen these people and generally, I would like to divide them into three categories:

1. Who knows they lack competence and therefore make an extra effort to get along very well with the team so that incompetence does not hinder the achievement of department goals

2. Who knows it and doesn’t want others to know and create terror in the team by using authority and surrounding self with chamchas – talented people are subverted

3. Those who are blissfully unaware – they normally come to know only when the organisation informs them in a subtle way

The organisations having the second category of people (who use authority to put people in their place) are able to retain only such sycophants and ultimately the organization goes down the drain.
We all probably like admiration and dislike criticism but who is doing it with us is very important….

In such cases where due to any reason talented person is not able to jump the ship and adapts to sycophancy and stop contributing with his/her full potential. And that to my mind is the biggest loss.

So, What should be done? Is it down the hill after this? Fortunately, NO.

Subordinates who are working under such bosses should take the following steps (not in any order), in order to successfully tide over this difficult scenario –

1. Chances are your boss may lack in some critical technical competency – so here’s your chance to ensure your boss doesn’t take you for granted – become an expert in that critical skillset and “Make yourself indispensable”

2. Make them aware of this habit at an opportune time & place and let them know how you feel

3. They would not be terrorizing all the times. So, praise them appropriately when they do something right

4. If things become unbearable and you feel like quitting yesterday, then go to your boss’s boss or HR and inform them.

5. But, if your boss is the ultimate boss – then quit.